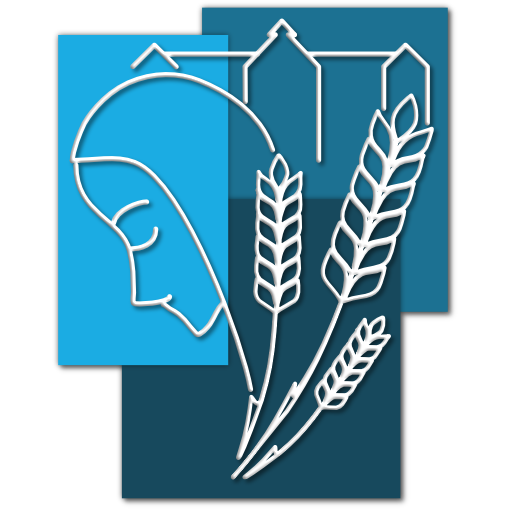 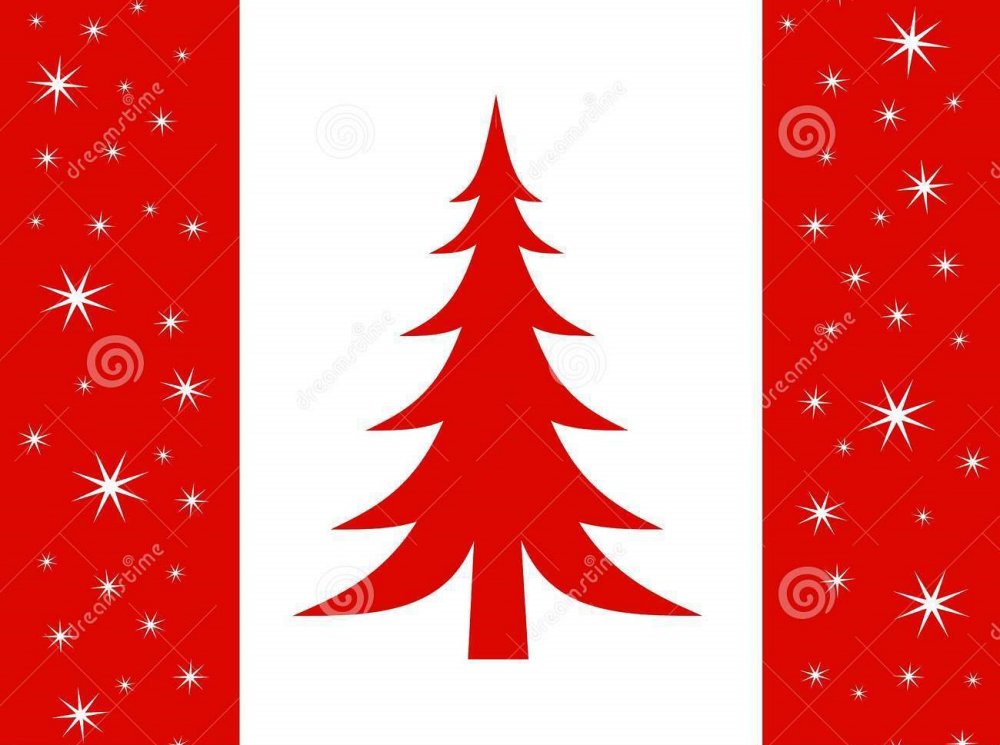 Liam is absent today. Louise is the MC. Léa Ba. is doing « What’s up ? » today:Last weekend, she went to the  forest next to her house . She went there with her poney, her dogs, her father and her mother.The name of her poney is Optina. Optina is a tall brown and white poney. The name […] 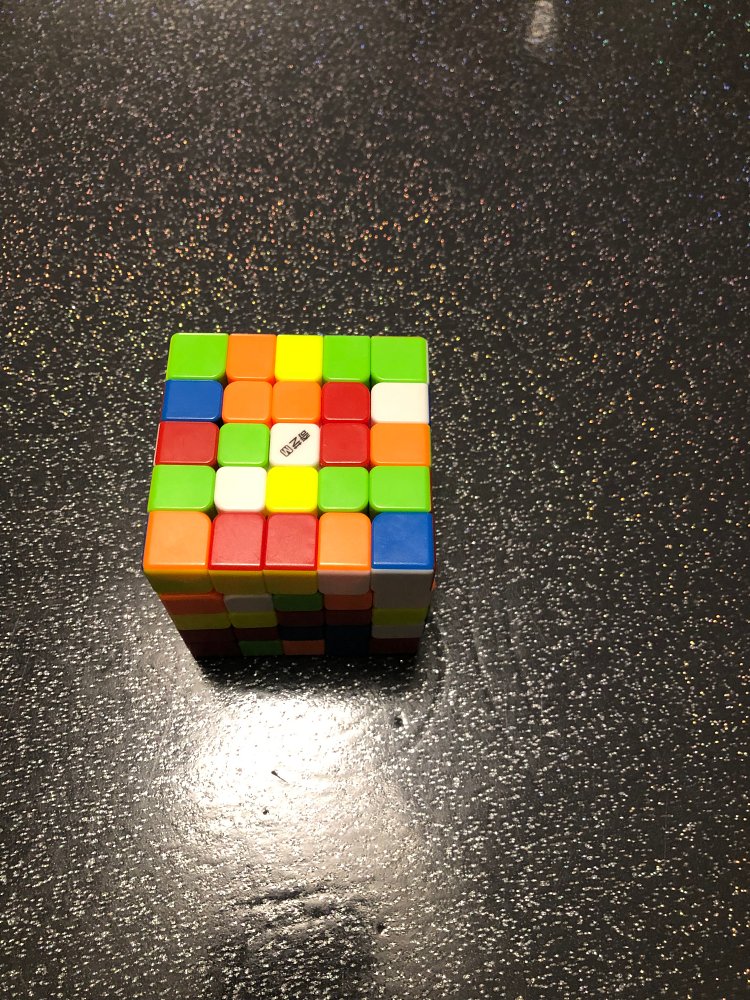 The MC is Léa Ba.Léa Bo. Is absent.Louise is doing « What’s’up ? ». Last weekend, she did her homework, geography and maths. She did a dance performance for the telethon. She also saw her family and did shopping.Alessandro is doing « Show and tell. » He has forgotten his object. So we guessed it. It’s in his bedroom. It […] 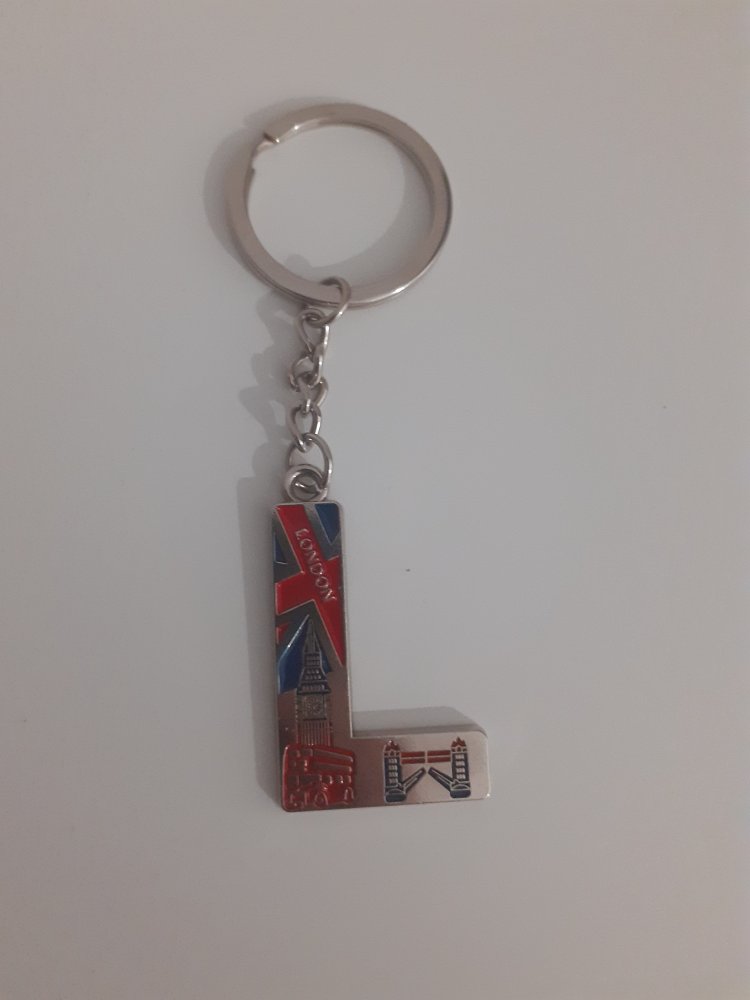 Hello, today, in class, there are three absent students. Lucie is MC.  Alessandro is doing « What’s up ? » : He played a Virtual Reality game about monsters and zombies. After that, he watched TV with his grandmother. The series was a French story. And he did his homework. He also played a video game with his father.  Louise […] 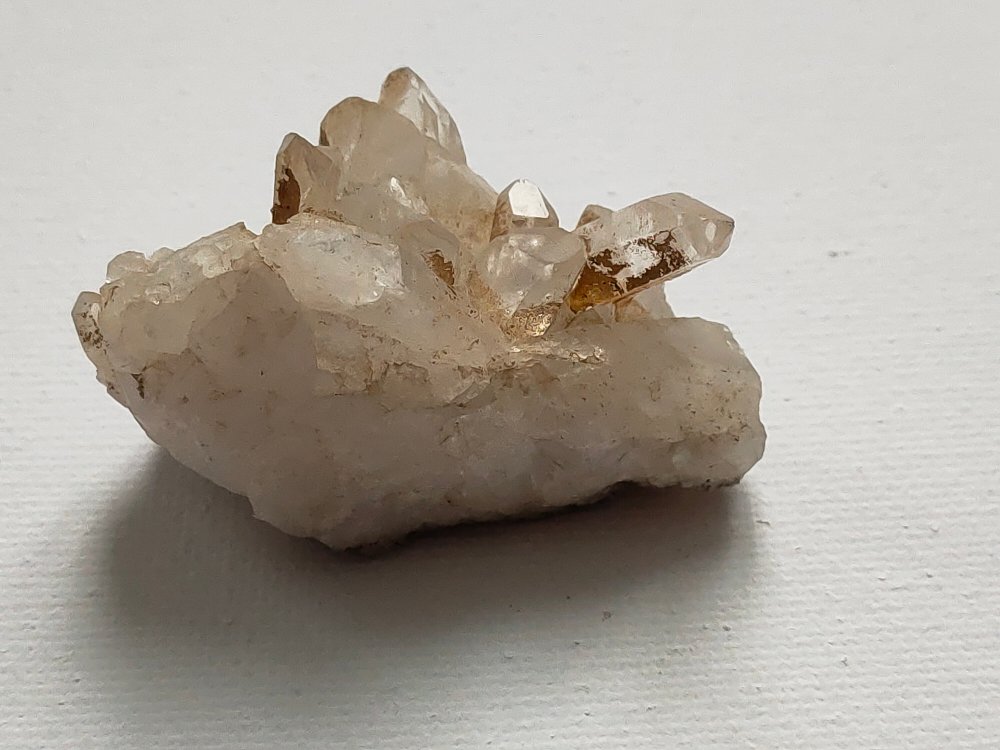 Ylona is the MC.Baptiste tells that his object is a crystal from Alpes d’Huez found at Lac Besson. Because the Alpes d’Huez was where his mother grew up.Zoe answered «What’s up?». She went and saw a car race last weekend. Then we went to the computer room to prepare our presentations about Canada.Liam 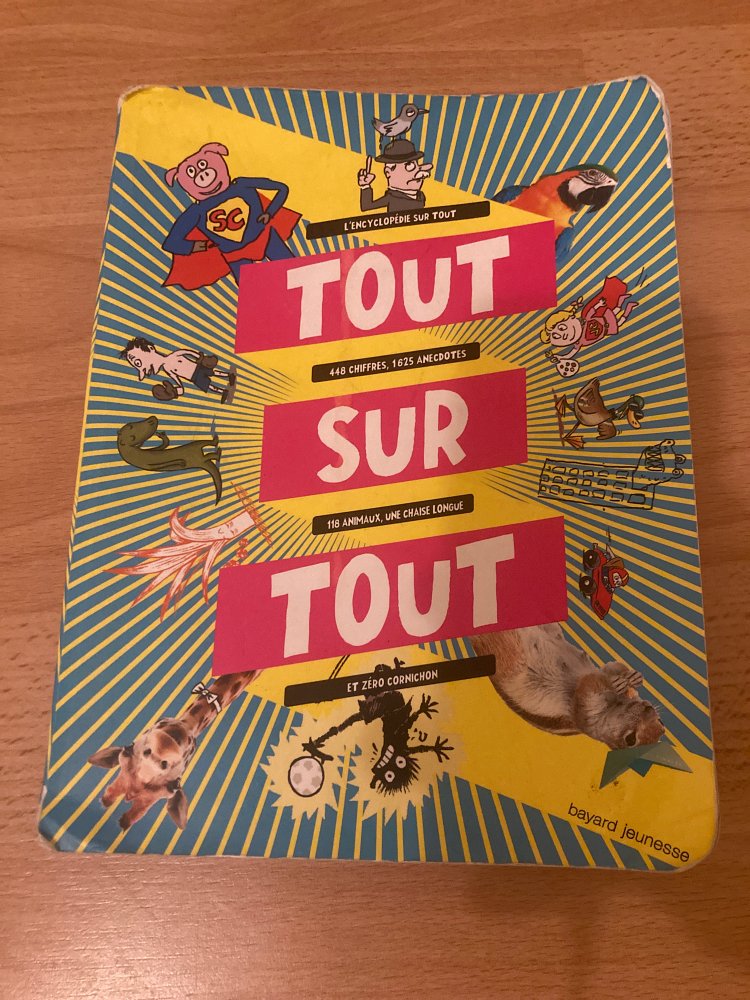 Absent : Noah and Léa.BoMC: Liam What’s up ?Ylona went to Paris this weekend. She had a party for her mother’s work and she saw the Champs Elysées .Show and tell:Zoé’s object was a birthday present. Zoé’s object is a book that she had when she was 8 years old. It was offered by her uncle because […] 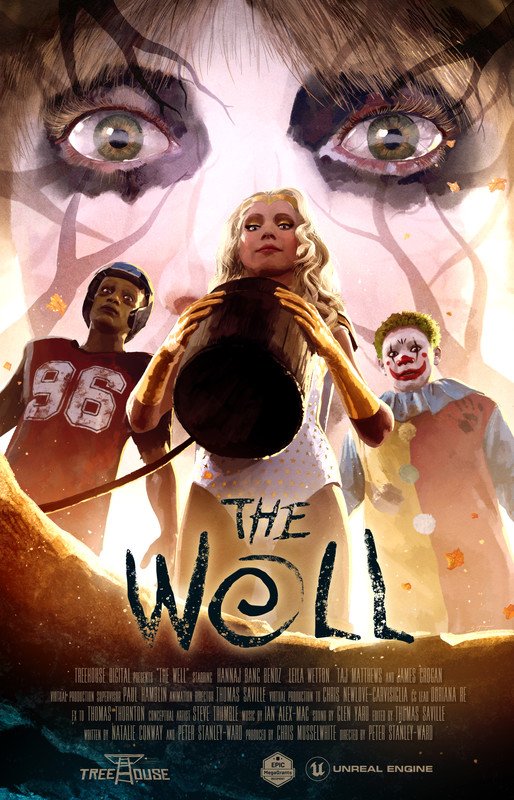 Baptiste was the MC. Liam and ylona were absent. So we didn’t do « What’s up ? » and « Show and Tell ». Then, we listened to the reviews that everyone wrote about the different films of the festival and we decided to watch a movie from the list in class. We decided to watch the WELL.Zoé 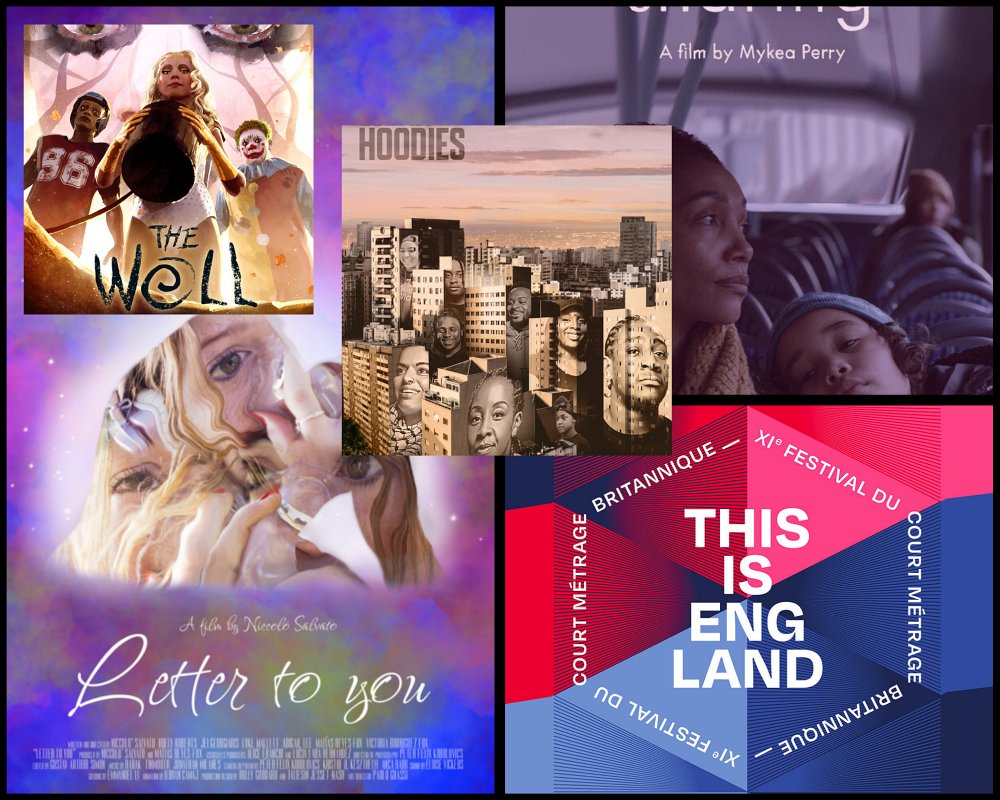 Liam was absent. So he couldn’t do « Show and tell ». «What’s up ? » : Baptiste went to a party at dad’s work in Evreux and on Sunday he visited her grandmother. Her name is Josette. She is 70 years old and she lives in Verneuil sur Avre. Then, we went to the computer room to work on […] 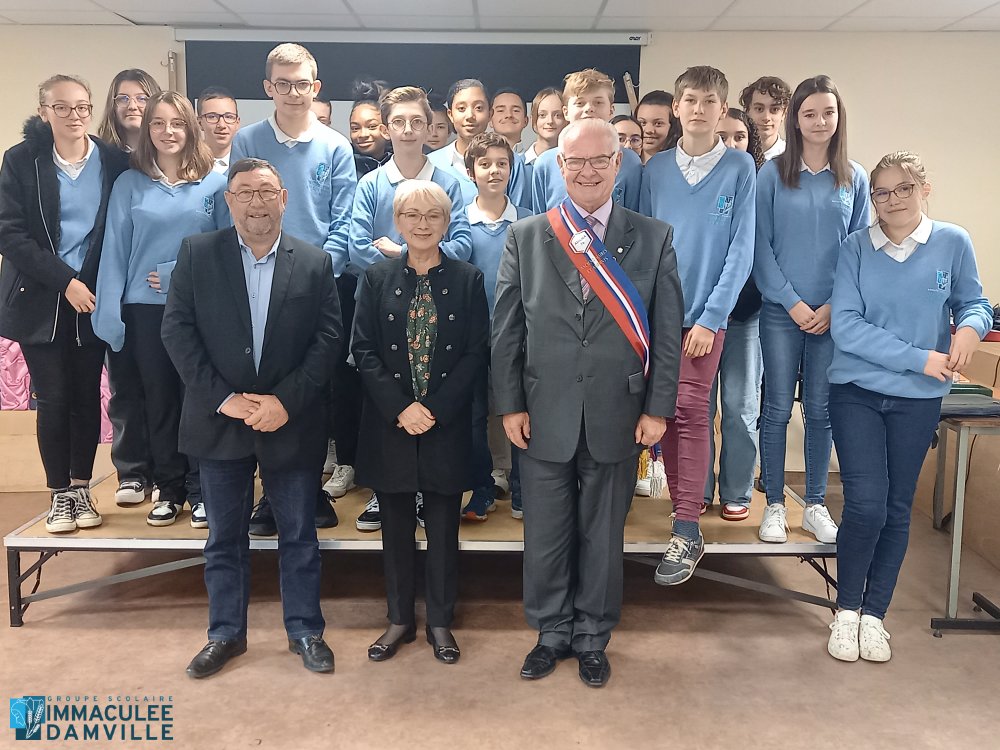 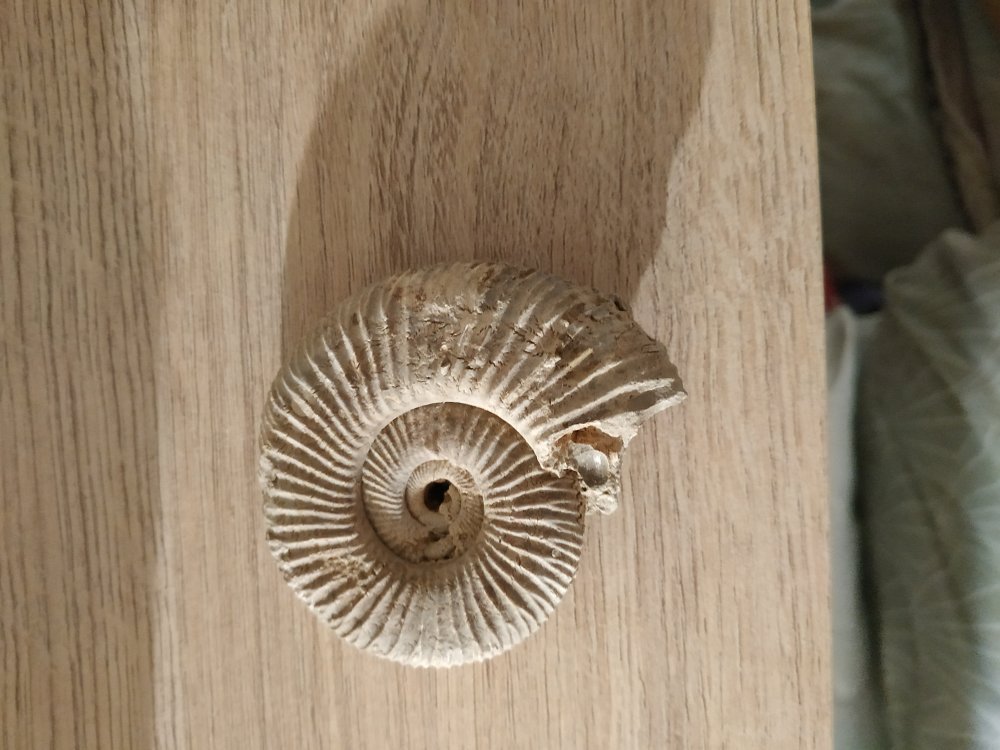 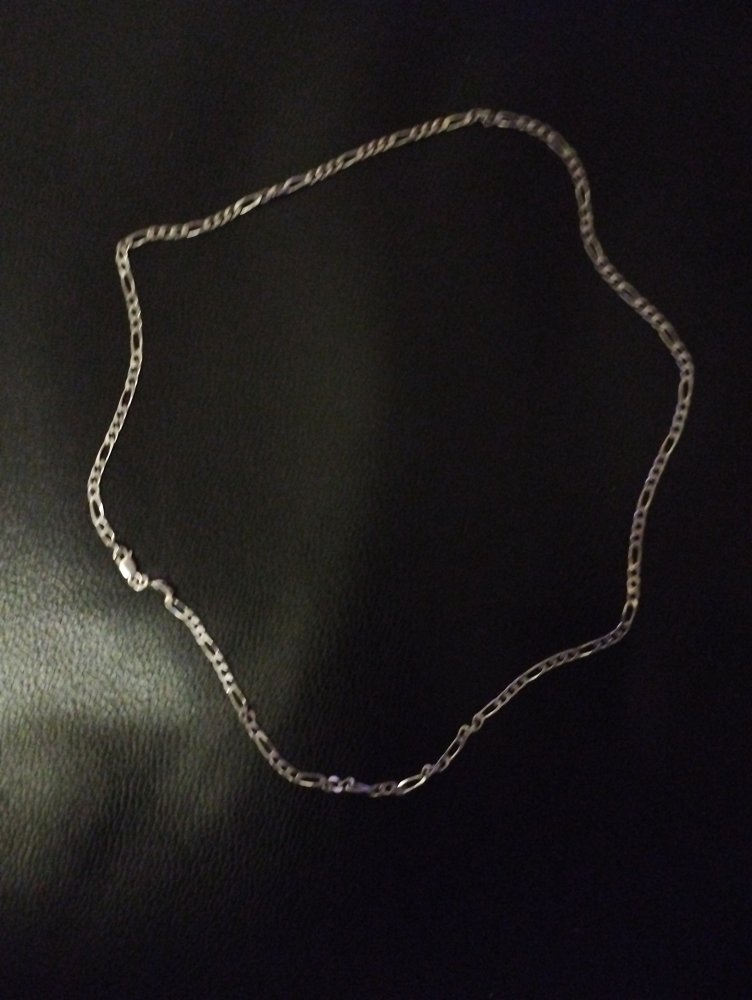